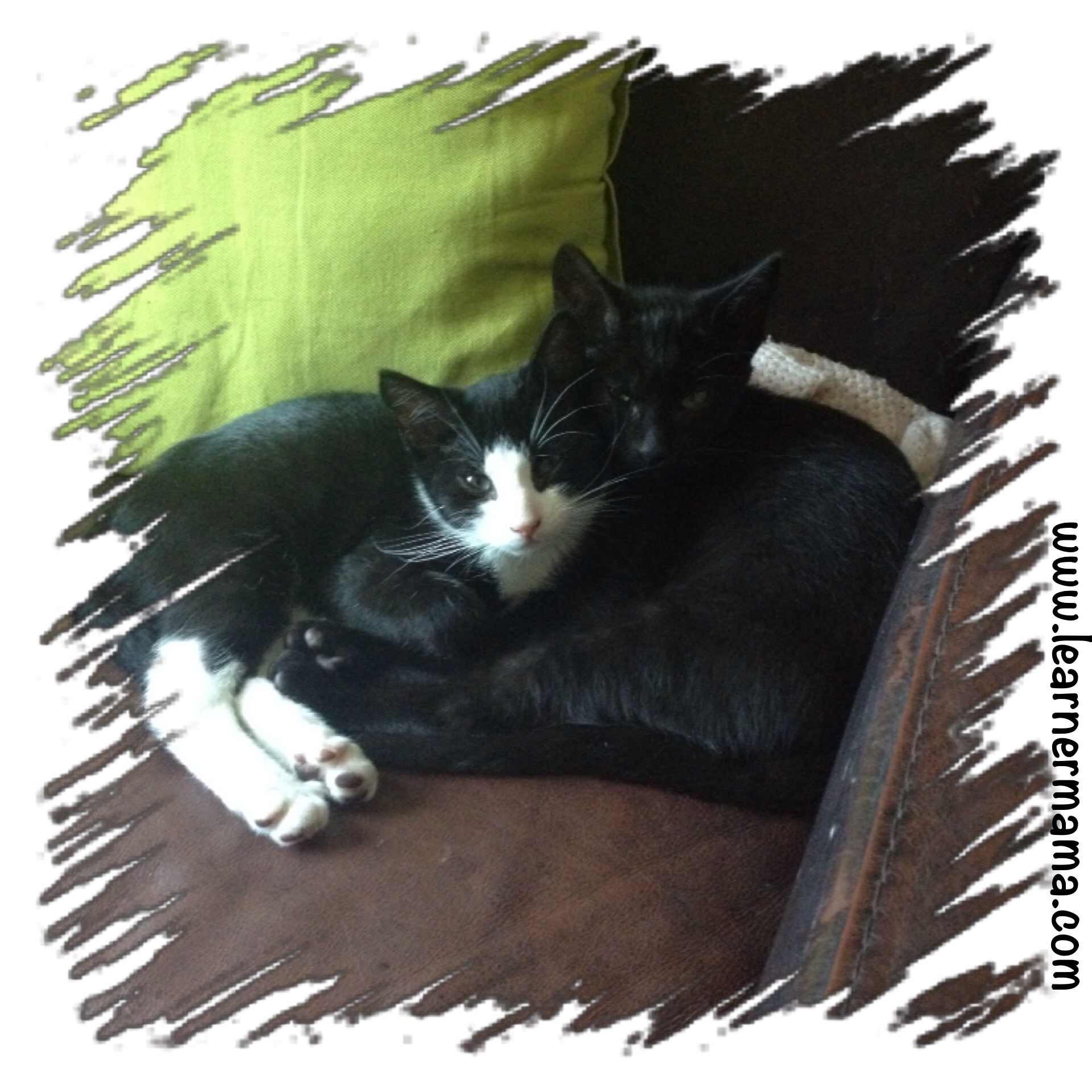 As a child I got a puppy, unfortunately at a young age he became unwell and had to be put to sleep. I will always remember him, a beautiful black labrador.

I then turned my attention to hamsters. I’m not sure why but with my 12th birthday money I insisted on getting one. I paid for everything myself and swore I would mind him. I did until he met an untimely end in a tragic accident. I was so distraught I got another one the next day. A replacement if you will.  The replacement won us all over.  Even my hamster averse mother.  He was part of the family.  He lived to be a ripe old age but unfortunately hamsters only live a maximum of 2-3 years.  He was 2 years and 4 months when he died.

My pets certainly got me to deal with death!

By that stage I was a mid teen and I didn’t get another pet until I moved out. On what was myself and my now husband’s first Christmas morning living together he surprised me with a hamster.  He had bought everything we needed.  He became our little baby. Get More Info on getting your pet trained and know what you need to get them disciplined.

He was loved and cared for and lived a great life until aged 2 years 6 months he died in my arms.

A few weeks later I found out I was pregnant and turned my attention to making babies for a few years. Now that I am done with that and my kids are getting to a good age we started talking about getting a family pet. I believe it is important for kids to grow up with respect for animals.

I didn’t want another hamster. I lie, no one in the family wanted a hamster. They are probably not great pets for young kids as they are nocturnal. I would have loved a dog but it seemed like a lot of work. My husband grew up with cats and loves them. I compromised and we started looking into adopting a rescue kitten.

After a bit of a search we found Fingal SPCA had a litter of 5 kittens up for adoption. I fell in love with one in his photo immediately. We made inquiries, had an inspection and went to see the kittens. 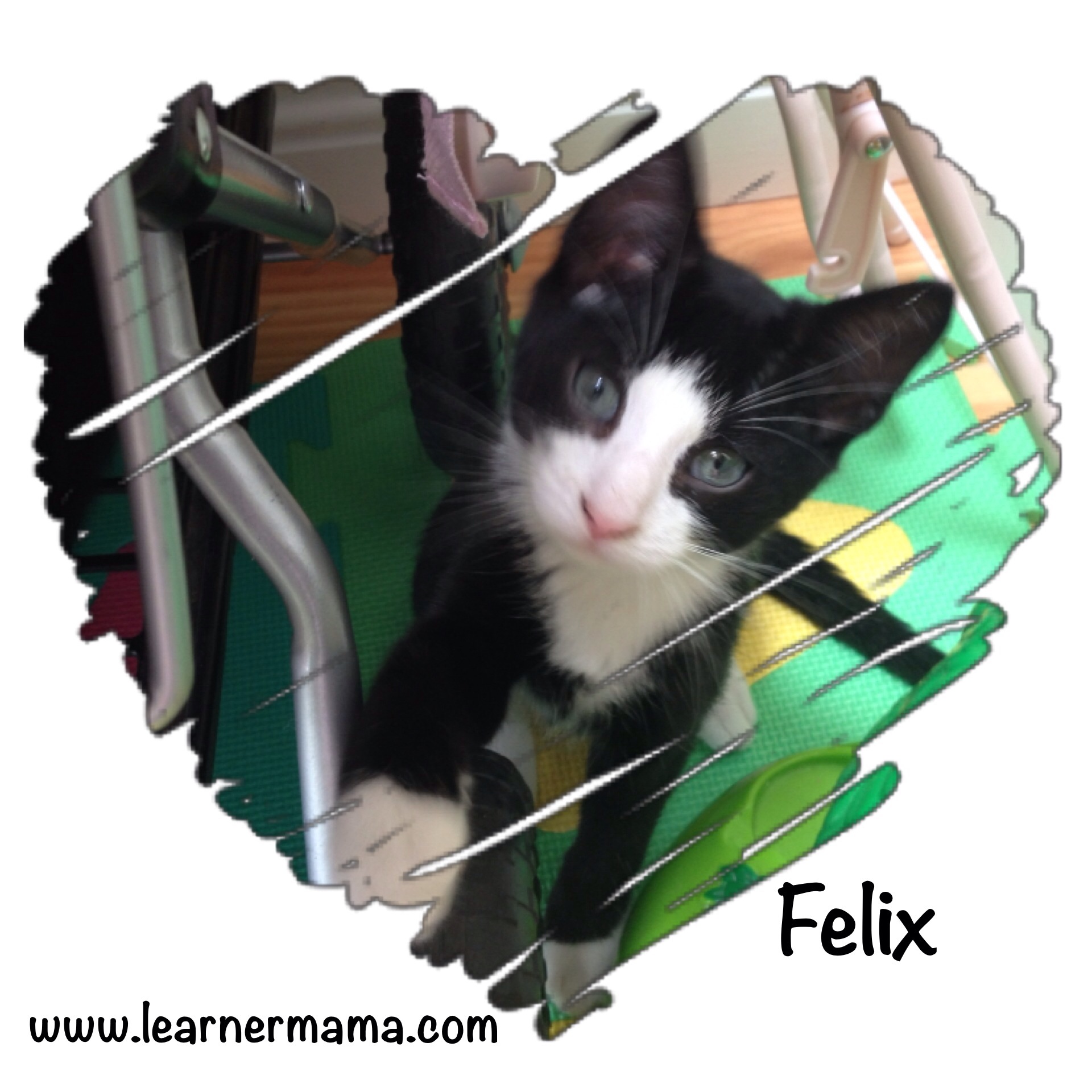 They were gorgeous. I immediately knew I wanted my favourite. My husband liked another one and as the lady from the SPCA had mentioned it is easier to have two rather than one kitten, in a moment of sheer craziness, we took both of them.

So last Monday afternoon we introduced two little kittens to our home. A few days in and they are really settling. They are just crazy, bouncing around together.  They are already litter trained and are eating and drinking really well. 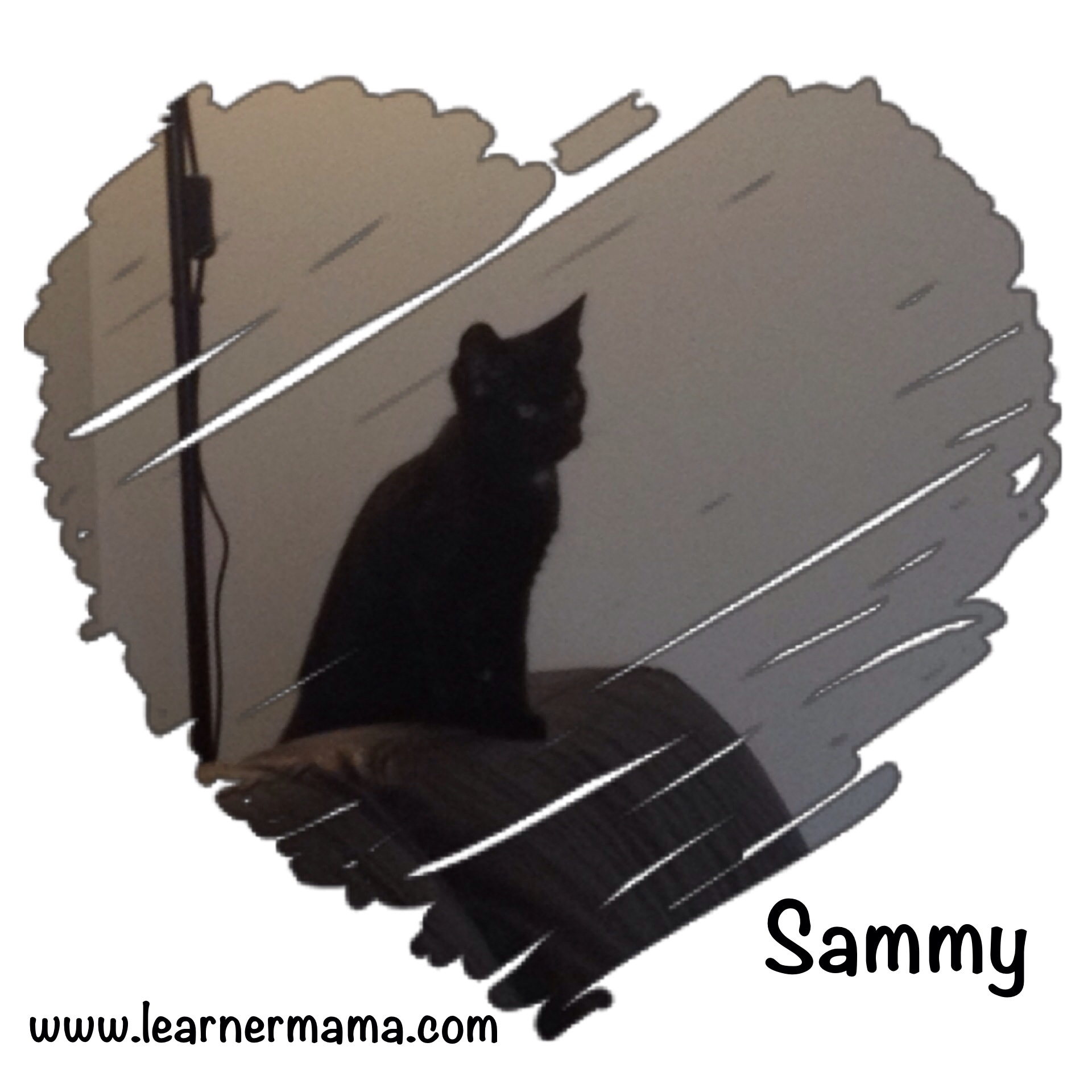 The kids adore them and I know that they are going to be a great addition to our already mad home.

If you would like an addition to your family of the animal kind do think about adopting a pet. The SPCA is a great organisation and there are local units around the country.

The picnic amateur: What’s in your picnic basket? [Linky]

End of an era