Three months ago I lived in blissful ignorance of Shopkins. I had no idea of these tiny little collectables until a few weeks before my oldest daughter’s birthday.  She had started mentioning them to me and everyone around her.  As a result of her talking non stop about them, her Granny bought her a 12 pack and a shopping cart (which had another 2 little characters in it) for her birthday and then just recently, having saved some of her birthday money, she bought another 12 pack, this time from Season 2 (the newer release of Shopkins).

If all this sounds like double Dutch then let me give you a brief summary.

Shopkins are small collectables made by Moose, an Australian based toy company.  The figures, about an inch or so tall, are various characters with fun, crazy names and are based on the items you would find in shops (hence Shopkins, get it?!).  So you have the Dairy Shopkins, the Fruit and Veg Shopkins, the Pantry Shopkins and so on.  All seem to have their own profile and personality.

For example, there is Silly Chilli from the Fruit and Vegetable section, Bread Head from the Bakery section and Polly Polish from the Health and Beauty section. 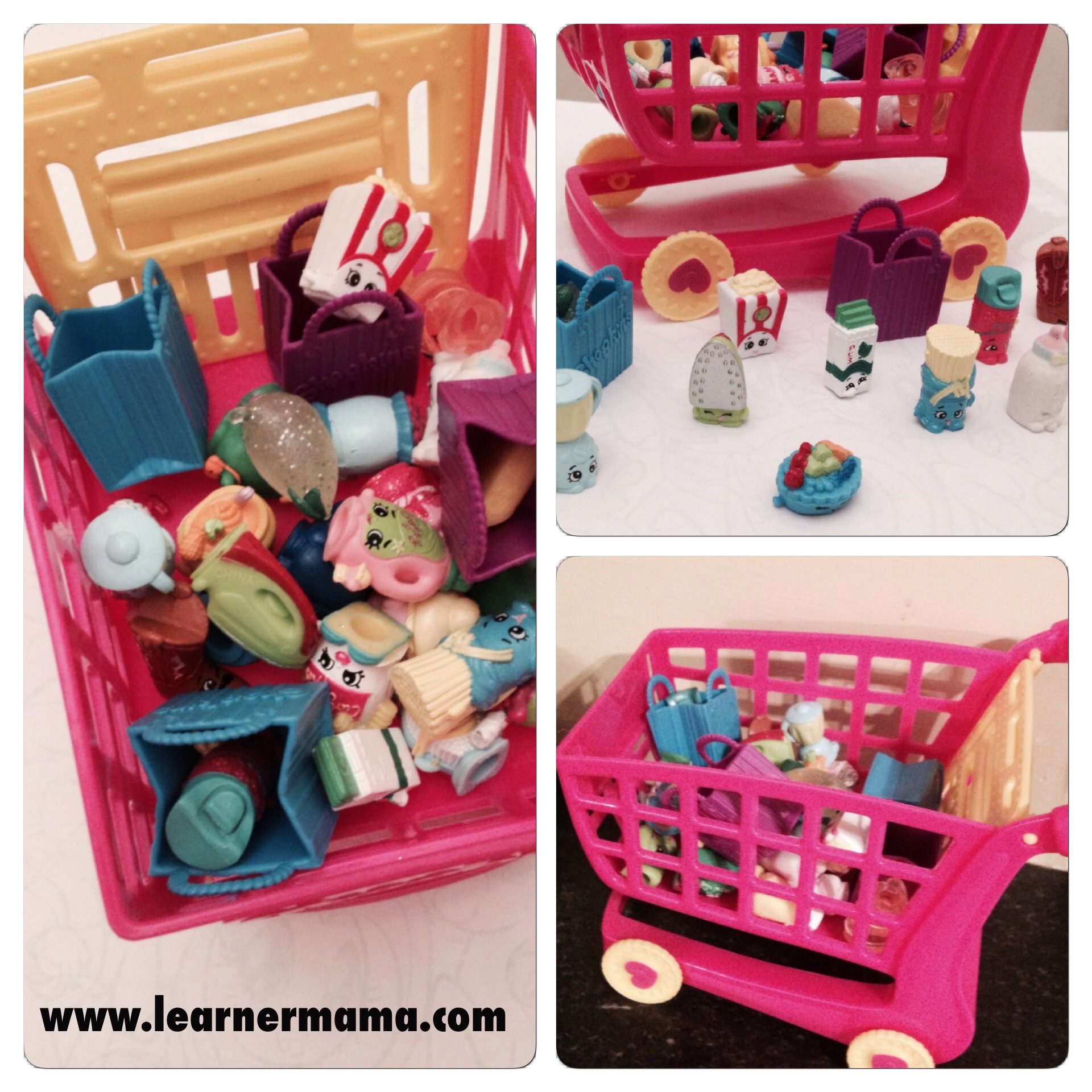 There are two seasons of Shopkins with over 100 characters in each series (so A LOT of collecting to do).  Both seasons have characters in each of the sections.  You can check them all out on their website.  Most significantly though, they seem to have become the latest playground craze to hit my daughter’s school.  Loom bands are clearly sooooo last year.

The Shopkins come in packs of 2, 5 or 12 and there are bags and/or baskets that come with them.

There are accessories and play sets too including a shopping cart (which we have), a fruit and veg stand, a small mart and a bakery stand.

In Ireland they are available in Smyths Toy Superstore and Argos.

My daughter has even gone as far as to start designing her own Shopkins!  Meet Ellie Telly, Sarah Sandwich and Cry cry dip. 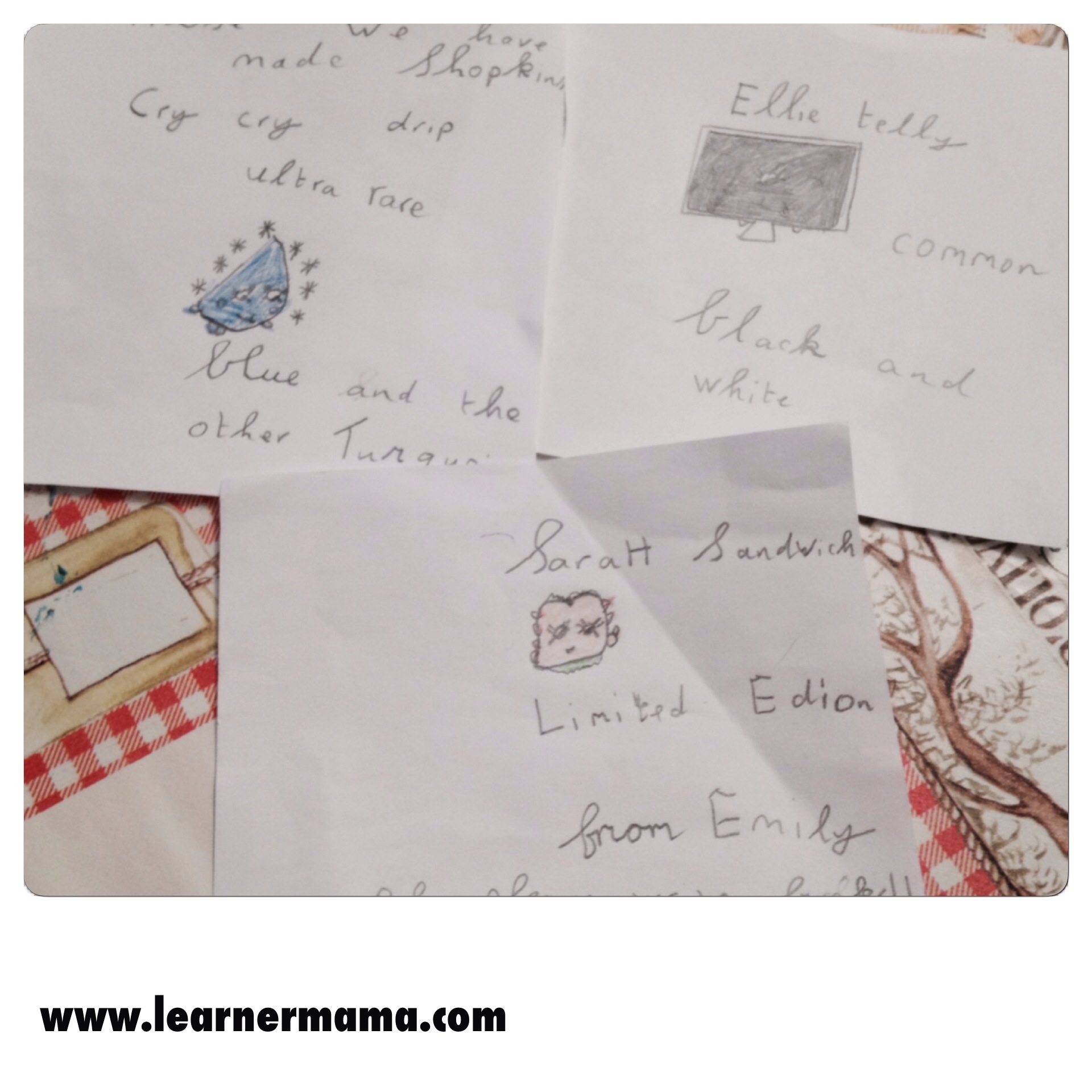 My 10 favourite board games