I’m not one to often share thoughts of a political nature on this blog. I’m not a massive follower of world affairs so wouldn’t generally be 100% up to speed on what is happening. Like many I get caught up in my own little bubble of daily highs, lows, joys and struggles.  There is nothing wrong with getting on with your own life but sometimes things are happening in the world that require us to pause and think.

During the past week an image of 3-year-old Aylan Kurdi face down on a Turkish beach was shared across the world.  As a mother of a 3-year-old it was a difficult image to look at.  It is tragic that a child so young has lost his life.  The unfortunate fact is that 8 children a day are being killed in the Syrian conflict.

Aylan’s death, and the image of his tiny body, has opened the worlds eyes to the awful situation that has been ongoing in Syria for many years.  The resulting refugee crisis is fast becoming one of the biggest crises of our generation unless action is taken fast. 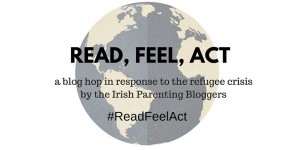 I don’t have the answers but in previous times of world crisis, such as the Tsunami of 2004 and the various major earthquakes there is one charity I always turn to.  That is GOAL.  GOAL has been operating on the ground in Syria since 2012.  Currently in Syria, and around it’s borders there are many refugee camps.  Full of people who have been displaced from their homes, forced to flee as a result of ongoing conflict.  They remain in an unstable area with limited food and water.  They are now facing into another harsh Syrian winter with inadequate shelter.

These people desperately need help and GOAL is helping with food, water and basic supplies.  I was also delighted to read the news that the UK will take a number of the refugees that are in the camps on the Syrian borders.  I hope that Ireland will take a similar approach.

Goal have launched their emergency campaign and I have made a donation by texting Goal4 to 50300. 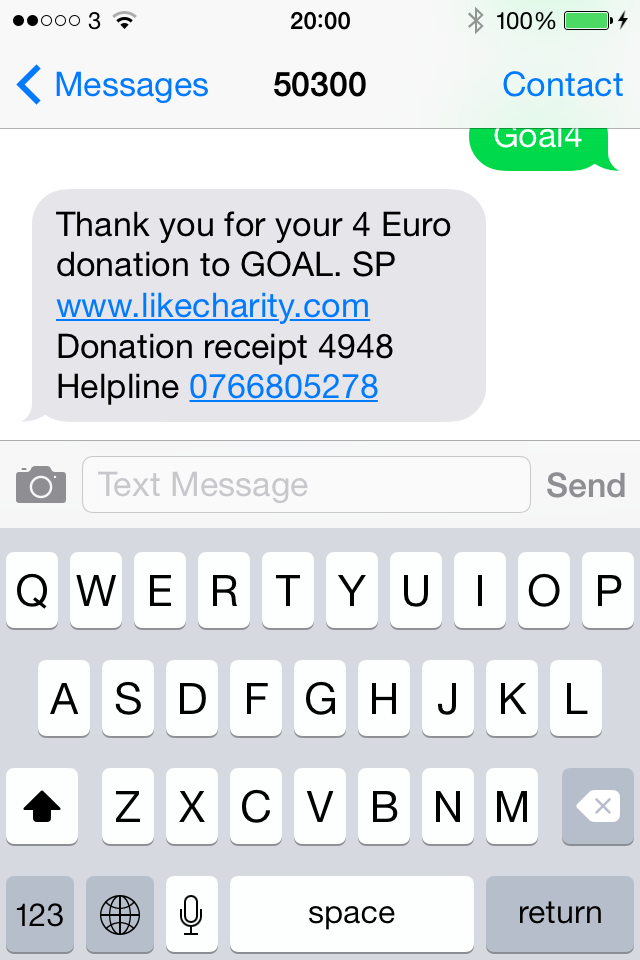 I’m not affiliated with GOAL, I am just a long time supporter of their work and have always been happy to contribute, even a small amout, particularly during their various appeals.

I wasn’t asked by them to write this post, I was prompted to write it as part of an Irish Parenting Bloggers Blog Hop entitled #readfeelact.

While I personally support GOAL there are of course lots of other charities who would be happy with a donation, there are petitions to sign, there is a virtual coffee morning and loads of thoughts on the current crisis by some of the Irish Parenting bloggers.  Catch all the details here in the Read, Feel, Act post or go directly to a specific post below.

Ultimately the crisis will only end when peace and stability is brought to the affected areas but in the meantime if everyone can pause and think.  Think about what you can do to help.

End of an era