If I’m honest I’m not sure how graceful it was but on Friday 28th October I turned 40.  One of my goals for 2016 was to turn 40 gracefully so whether or not it was graceful I’m going to tick that off the list.

Turning 40 on a Friday, of a bank holiday weekend that includes an extra hour and then a week off school is probably as good as it gets regarding timing.  At the start of the year I was imagining all sorts of celebrations but with my Mum’s death my celebration motivation was lacking.  I did eventually decide that my Mum would be raging if I curtailed celebration because of her so in the end I opted for a slightly more low-key event but I marked it and, as it turned out, marked it pretty well.  A lot of that I owe to my darling husband Niall who played a blinder.

I toasted my 30’s with a glass of prosecco on the Thursday night and awoke Friday morning a 40-year-old woman.  It was a school day but no ordinary school day.  Niall had taken the day off work so I had an extra pair of hands and it was dress up day in school so lots of excitement. Niall decided to present me with a present. A hand sketched drawing of me and my Mum, a copy of a photo taken six months to the day before she died and just 48 hours before she was formally told she had cancer.  I cried.  Not how I wanted to start my  40’s but I knew it would be an emotional day. 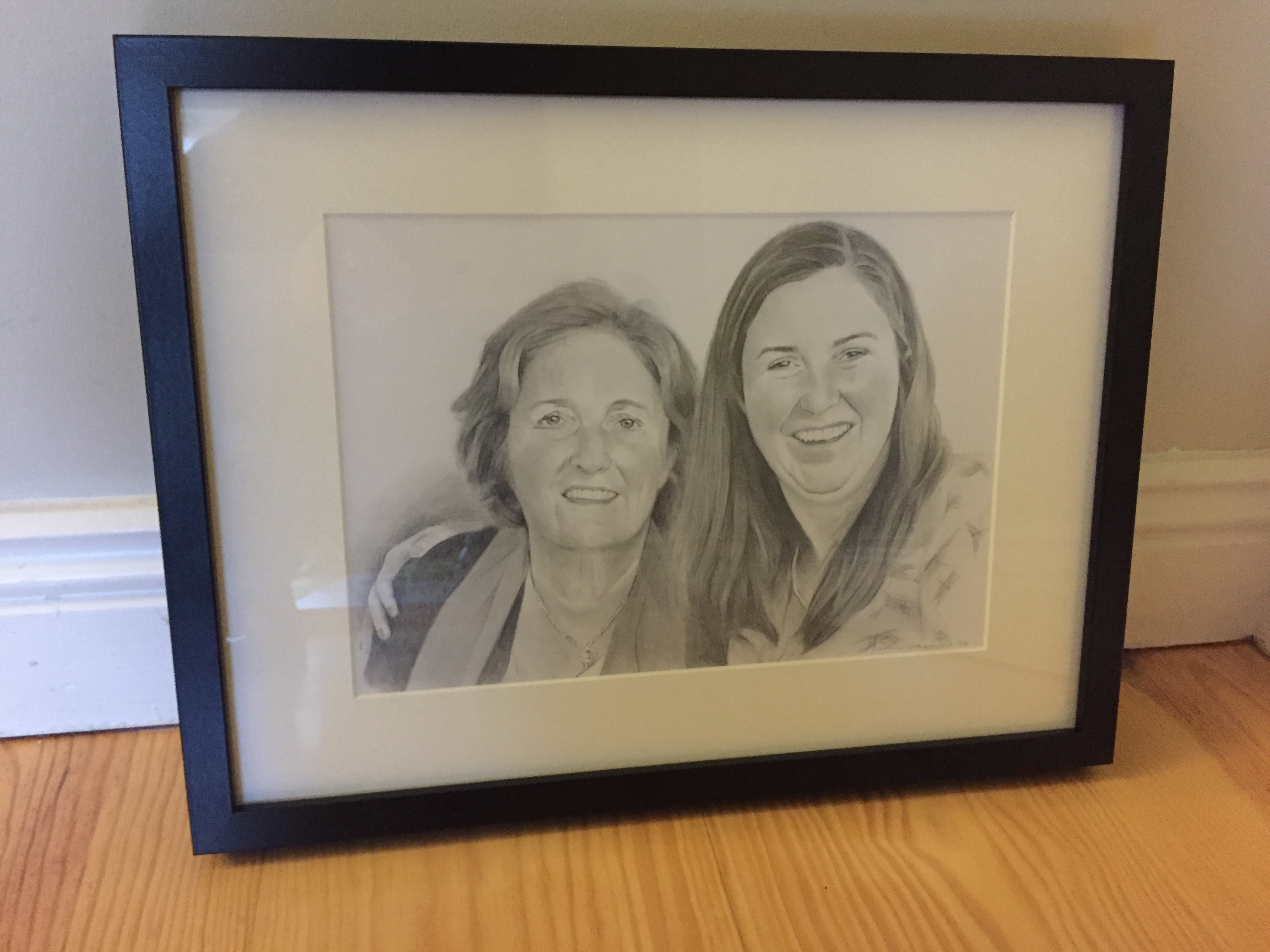 Once the kids were safely ensconced in school myself and Niall headed to the shopping centre.  Present number two, a much-needed phone upgrade, beckoned.  Unfortunately the phone was out of stock but we had a coffee and shopped for a bit before heading home for lunch and school runs which were dutifully done by Niall as I chilled out at home but not before he broke it to me that he had booked us all into a family room in the Clayton Hotel in Ballsbridge.

I knew he had planned to bring us all into town for a meal but the hotel stay was a (lovely) surprise.  We all headed off to the hotel, checked in and decided a drink was in order.  A lovely cold glass of white wine before we headed back to the room to get ready for dinner which was booked for Al Boschetto in Ballsbridge.

My meal was lovely and included a fabulous steak main course washed down with a (shared) bottle of prosecco.  There were parts of the meal though that were frustrating, like finding out the children’s menu on the website seemed to be a total fabrication and that they could only have a half portion of any adult pizza or pasta (but not lasagna because that doesn’t fit the pasta category) and then having ordered the kids pizza’s we were told toppings were extra; fine until we saw the bill that they were €2.40 each.  A 24% addition to the €10 kids meal deal was, in my opinion, a little steep to throw some pepperoni on top of a kids pizza. Just little things like that spoil an otherwise special occasion.  I have messaged the restaurant with my feedback.

The hotel was room only so the next morning en route home we stopped off in Omni centre in Santry and had breakfast (more brunch at this stage) in a little cafe there called the Red Cherry Cafe and if as by fate there was a tiny kiosk with my mobile phone supplier in the centre and they had one phone of the type I wanted left.  New phone acquired.  Result!

Saturday afternoon was spent cleaning the house (some things don’t change!) as I had planned to have a few close friends and my immediate family over on the Sunday evening. I then headed off for a wash and blow dry which my lovely hairdresser of over a decade gave me for free as a birthday present.

Sunday I spent preparing the house for our guests and by 6 p.m. I was off getting into a beautiful dress I found with tags on in my Mum’s wardrobe which fit like a glove and I thought fitting for the occasion.  It was after all the day my Mum, while no longer in it herself, brought me into the world.  So even at age 40 and having died months earlier my Mum was still dressing me.  A mother’s work is never done. 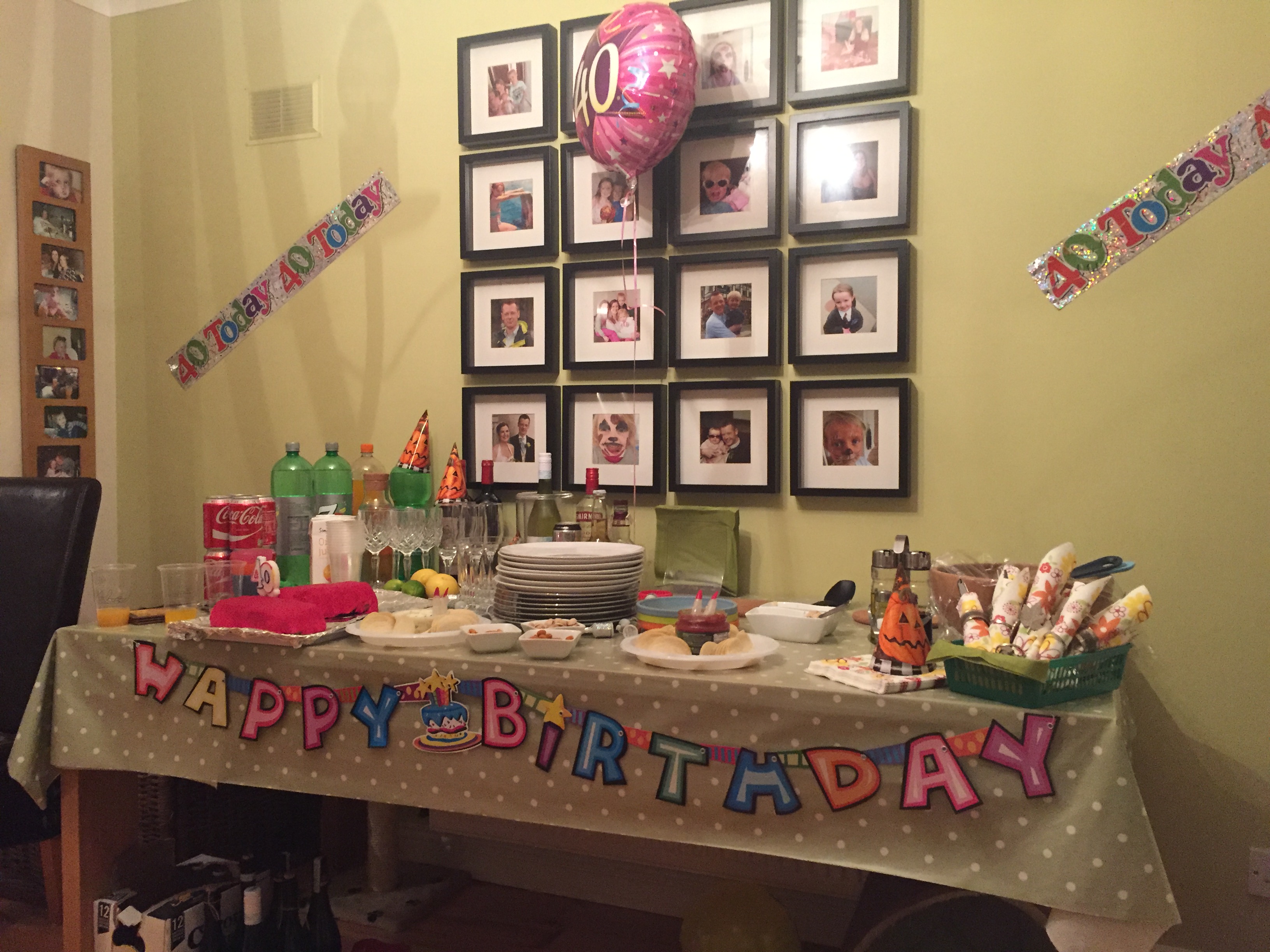 It was a lovely night.  I woke on Halloween morning wreaked but very satisfied with my birthday celebrations.  Trick or treating was a bit of an effort I must admit and I spent the next couple of days chilling out at home relaxing before deciding to round off my 40th week and the school mid-term with a last-minute trip to the Shearwater hotel in Ballinasloe, Co Galway.  We had a brilliant time and I think it warrants a post of its own so watch out for that.  Now the kids are back to school and normal service resumes; just in a new decade. 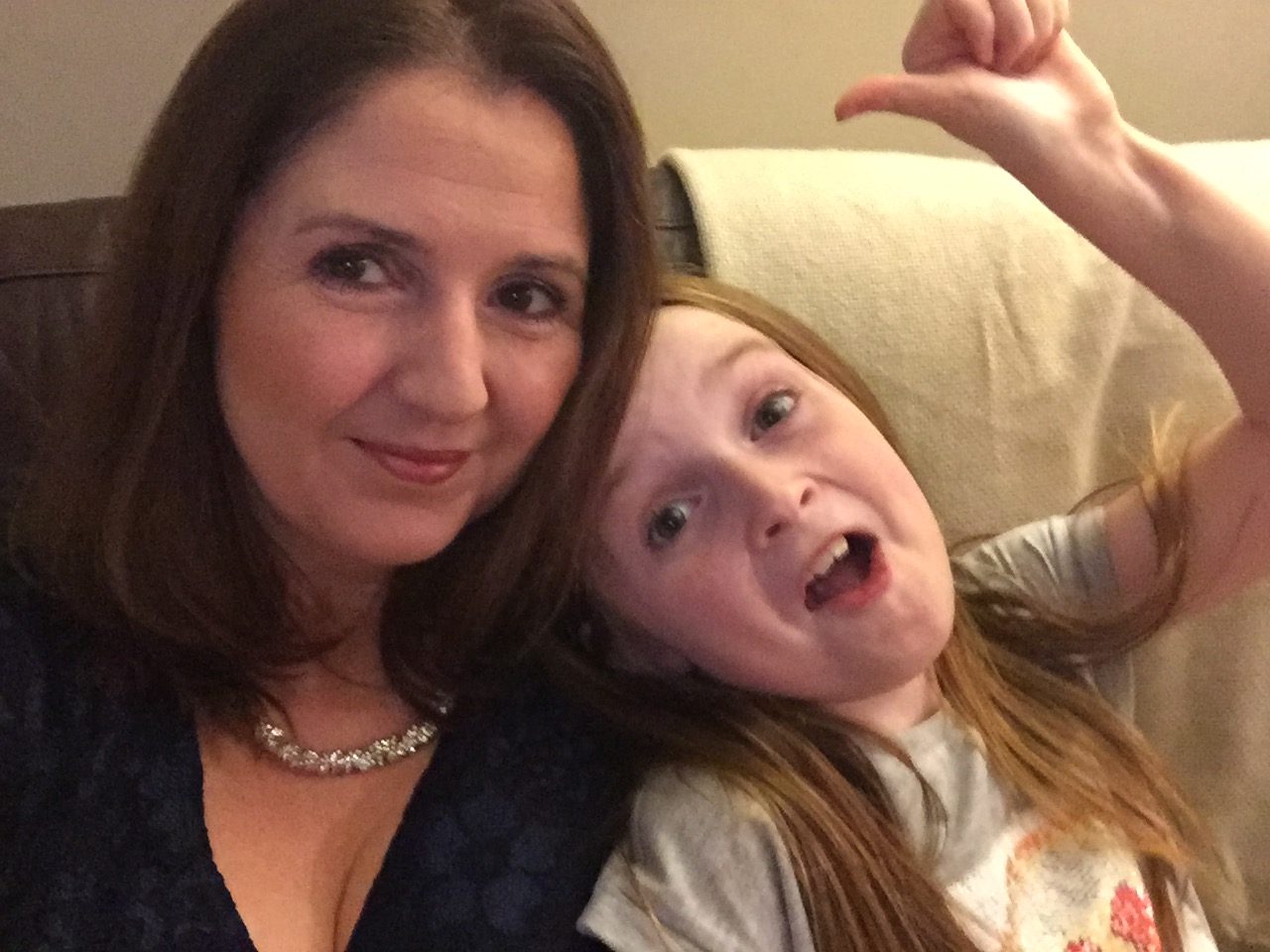 And the winner is……